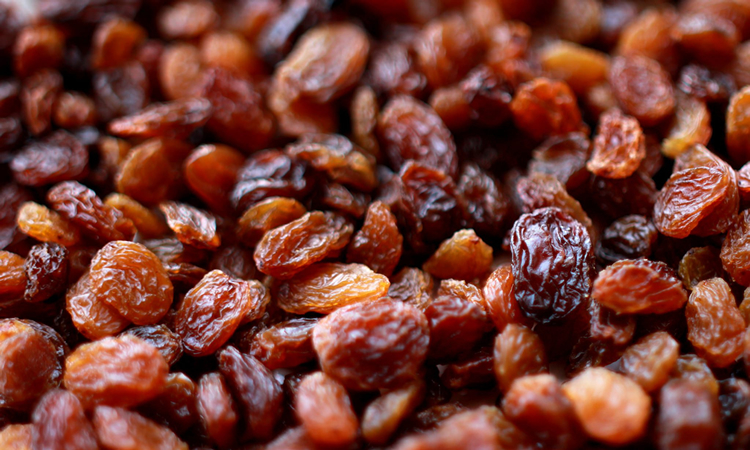 Seven apparently healthy female volunteers (age range, 22 to 24 years) received 20 days of oral dried raisins, 8gm of dried raisins was given to each in the morning. The iron status of the subjects was assessed at onset of the study by assaying a venous blood sample for haemoglobin, total iron binding capacity, serum ferritin, serum transferrin, Mean corpuscular volume and serum iron. Similar tests were also performed after the discontinuation of supplementation. The results showed up mild increament in Hb levels of the subjects after taking Raisins and the increment percentage was ranging between 2% and 6.2%. The levels of TIBC were decreased for all subjects after taking Raisins in relation to pre-test levels, and the decrement percentage was ranging between 0.2% and 16.7%.

In conclusion, we can summarize four principle strategies for correcting iron deficiency, either alone or in combination. These are education combined with dietary modification, to improve iron intake and bioavailability, iron fortification of foods and the new approach of biofortification strategies include plant breeding and genetic engineering. Finally the inclusion of raisins in a well balanced diet can contribute in promoting human health. 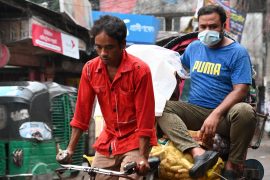 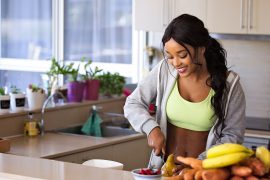 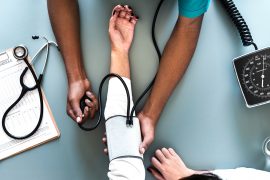 Progress towards a cure for HIV