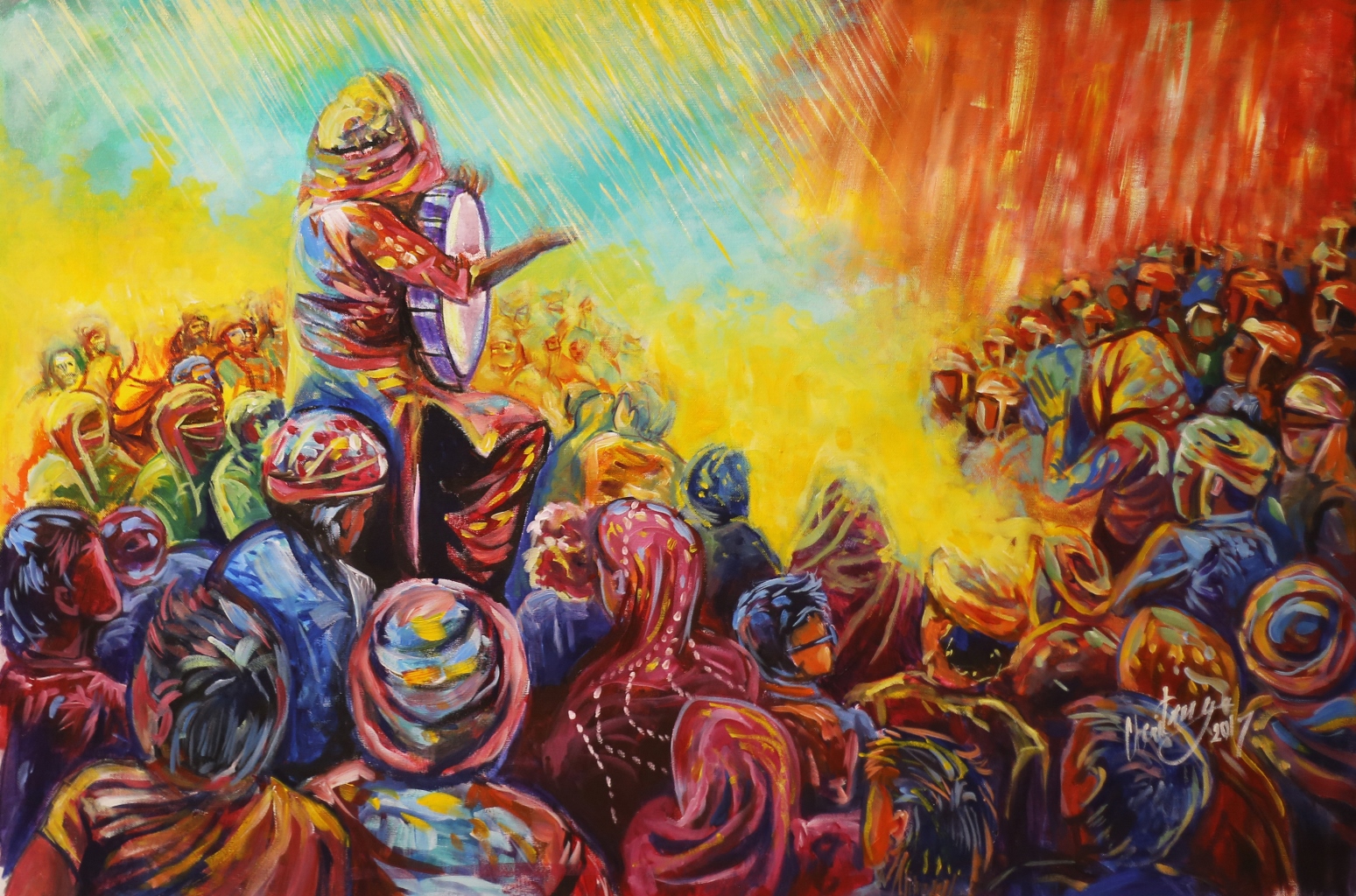 Colours reflect the hermeneutics of life in its various phases and forms, –both good and bad, sacred and profane, profound and shallow. The festival of Holi exemplifies the symbolic quality of colours.
Known also as Dolayatra in Begal, Kaman Pandikai in Tamil Nadu, Jhanda Utsav in Bundelkhand, and Shimga, Kamandi, Madana-mahotsava and Kama-dahana in other places, Holi coincides with  the full-moon  day in the month of Phalguna, February-March. It is an existential response to the arrival of spring, marked  by the melodious notes of cuckoos and fragrance of  flowers.
Classical Sanskrit dramatists, Bhasa and Kalidasa among others, describe Holi as Kamadeva-anutthana or Madana-utsava . Kamadeva or Madana, God of Love, has a special relationship with spring, which stirs up desire, dispels malignant moods and helps restore virility in the human body.
Holi songs include the lamentations of Rati, wife of Kamdeva, who was burnt to ashes by Shiva’s third eye for trying to distract him while he was meditating. Holi symbolises the element fire, which devours the gross. That is why it is also called Hutashini, or fire-consuming.

The word, Holi, also refers to Holaka which means chickpeas or pulses. In Vedic times, peasants made a sacrificial offering of their chief crops  in the sacred fire and rubbed  the ashes on their forehead before scattering it in all directions. Hence Holi is also called Dhulendi. Some tribals consider Holi an auspicious occasion for the performance of magical rites to safeguard their cattle and crops.

Puranas describe Holi as signifying the victory of virtue over vice. According to Narada Purana, the festival is celebrated to commemorate the death of Holika, sister of King Hiranyakashipu, who attempted to burn her nephew Prahlada. But it was she who died and Prahlada, protected eternally by devotion to Vishnu, emerged from the fire unscathed. Bhavishya  Purana  links the festival to the annihilation of Dhundha, who had terrorised people during the reign of king Raghu.
Holi is also associated with Krishna. The most popular legend is that of Putana who sought to kill the child Krishna  by suckling him with her poison-smeared breasts, but was herself  killed in the process. An effigy of Putana is burnt in some parts to commemorate the  incident.
Many Muslim kings celebrated Holi with fervour. Once when Moharram and Holi fell on the same day, Asif-ud-Daula, Nawab of Oudh ordered that the former should be observed upto 12 O’clock during the day and the remaining time be given to the celebrations of Holi.
In Punjab, Holi acquires a masculine gender to become Hola Mohalla. The festival begins a few days before Holi at Anandpur Sahib, birthplace of the Khalsa, and is marked by  akhand path or uninterrupted recitation of  Sri Guru Granth Sahib, kirtan, pahul or initiation, religious congregations, political conferences and guru-ka-langar.
The first Hola Mohalla was observed in 1700, a year after the creation of the Khalsa by Guru Gobind Singh, to instill martial spirit in the Sikhs to fight against Mughal tyranny.
The fun-filled revelry associated with Holi also has a health aspect to it. According to Ayurveda, the element of kapha, phlegm, in the human body accumulates during  Hemanta and Shishira seasons, and  begins to melt in Vasanta. As a result, the gastric fire is weakened. This can be checked simply by shouting, laughing, singing and dancing, the routine activities which mark the festival. 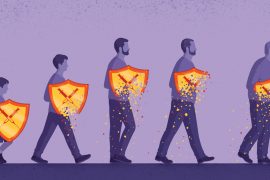 Too Much Sanitation could be Harming our Immunity! 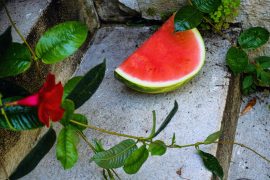 Top 15 Fruits for a Cool Summer 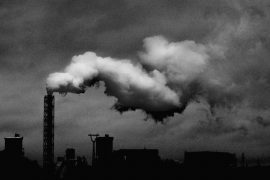 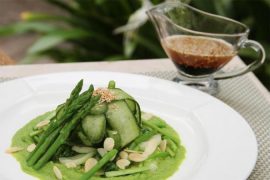 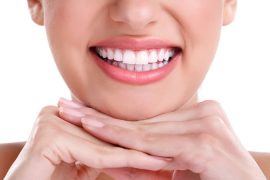 Gum recession is problem for many 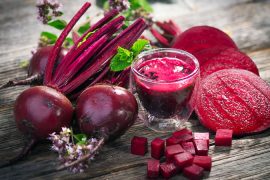