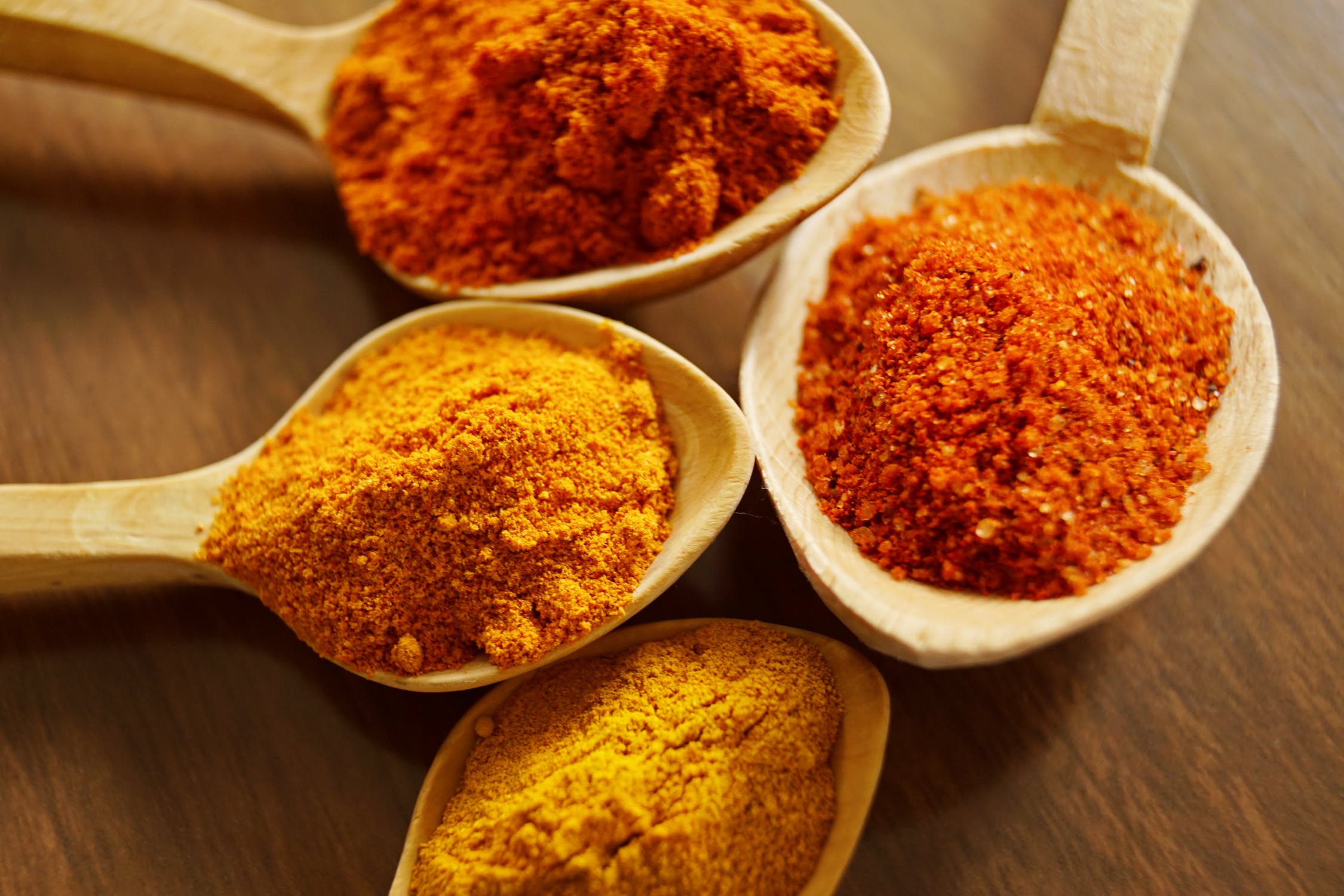 The ancient Indian spice turmeric strikes again! A new study finds turmeric extract selectively and safely killing cancer stem cells in a way that chemo and radiation can not.

A groundbreaking new study published in the journal Anticancer Research reveals that one of the world’s most extensively researched and promising natural compounds for cancer treatment: the primary polyphenol in the ancient spice turmeric known as curcumin, has the ability to selectively target cancer stem cells, which are at the root of cancer malignancy, while having little to no toxicity on normal stem cells, which are essential for tissue regeneration and longevity.

Titled, “Curcumin and Cancer Stem Cells: Curcumin Has Asymmetrical Effects on Cancer and Normal Stem Cells,” the study describes the wide range of molecular mechanisms presently identified by which curcumin attacks cancer stem cells (CSCs), which are the minority subpopulation of self-renewing cells within a tumor colony, and which alone are capable of producing all the other cells within a tumor, making them the most lethal, tumoriogenic of all cells within most if not all cancers.  Because CSCs are resistant to chemotherapy, radiation, and may even be provoked towards increased invasiveness through surgical intervention, they are widely believed to be responsible for tumor recurrence and the failure of conventional treatment.

The study identified the following 8 molecular mechanisms by which curcumin targets and kills cancer stem cells:

As you can see through these eight examples above, curcumin exhibits a rather profound level of complexity, modulating numerous molecular pathways simultaneously. Conventional cytotoxic chemotherapy is incapable of such delicate and “intelligent” behavior, as it preferentially targets fast-replicating cells by damaging their DNA in the vulnerable mitosis stage of cell division, regardless of whether they are benign, healthy or cancerous cells.  Curcumin’s selective cytotoxicity, on the other hand, targets the most dangerous cells – the cancer stem cells – which leaving unharmed the normal cells, as we will now learn more about below.

Normal stem cells (NSCs) are essential for health because they are responsible for differentiating into normal cells that are needed to replace damaged or sick ones. If curcumin were to kill normal cells, like radiation and chemotherapy, it would not provide a compelling alternative to these treatments.  The study addressed this point:

“The safety of curcumin has been long established, as it has been used for centuries as a dietary spice. The question arises as to why curcumin does not seem to have the same deleterious effects on normal stem cells (NSCs) as it does on CSCs. There are several possible reasons that curcumin has toxic effects on CSCs, while sparing NSCs.”

This study adds growing support to the idea that safe, time-tested, natural substances are superior to synthetic ones. Given the evidence that a safe and effective alternative may already exist, chemotherapy, radiation and even surgery may no longer be justified as the first-line standard of care for cancer treatment. In fact, a significant body of evidence now implicates these treatments in worsening prognosis, and in some cases driving cancer stem cell enrichment in tumors. Radiotherapy, for instance, has been found to induce cancer stem cell like properties in breast cancer cells, essentially increasing their malignancy and tumoriogenicity by 30 fold.  This is hardly progress when one considers the role that CSCs play, especially in contributing to post-treatment secondary cancers.

Turmeric and its components, of course, are not FDA approved drugs, and by definition the FDA will not allow an unapproved substance, natural or synthetic, to prevent, treat, diagnosis or cure a disease.  This means that you will not be seeing it offered by an oncologist as an alternative to chemotherapy or radiation any time soon.  This does not, however, mean that it does not work. We have gathered over 1500 citations from the National Library of Medicine’s bibliographic database MEDLINE, accessible through pubmed.gov, and which can be viewed on our database here: Turmeric Research, showing that curcumin and related turmeric components possess significant anti-cancer activity.  Truth be told, the information is so extensive, revealing over 700 possible health benefits, that I believe this plant embodies a form of intelligence and even compassion. You can learn more about this supposition here: Turmeric’s Healing Power: A Physical Manifestation of Compassion?  I also discuss this concept in my lecture, Food As Medicine Rebooted, which you can watch below:

Of course, the point is not to wait until one has such a severe health problem that taking heroic doses of spices or herbs becomes the focus. It is important to remember that ancient cultures used spices like turmeric mainly in culinary doses, as part of their dietary practices. These smaller amounts, delivered mainly as whole food extracts, likely constituted effective preventive strategies – perhaps preventing the need for radical, heroic intervention later in life. If you read our previous article, Turmeric: A Wellness Promoting Tonic at Low Doses, Research Reveals, you’ll see this point explored in greater depth in light of a human clinical study. 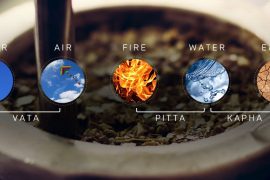 Yoga Asanas According To Prakriti/Constitution! 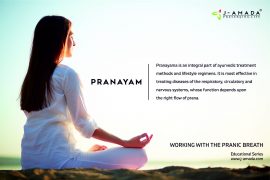 PRANAYAM :: WORKING WITH THE PRANIC BREATH